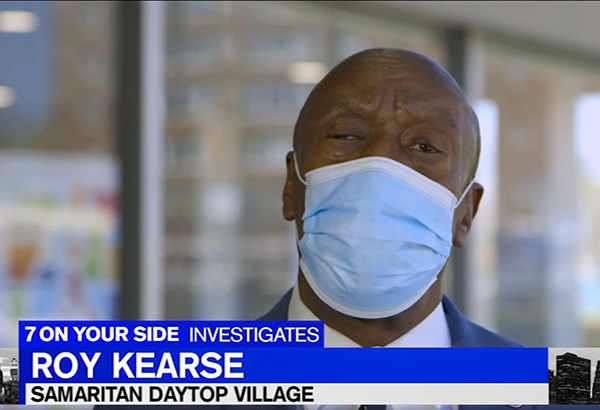 Many people are turning to alcohol and drugs while being isolated during the pandemic.

7 On Your Side Investigates requested death records from the Office of Chief Medical Examiner that show a 21% increase in overdose deaths in 2020 compared to 2019.

"We can go from a critical COVID patient to a critical overdose in a single shift, call after call, it's a typical day for us," FDNY Paramedic James O'Neill said.

O'Neill works in Harlem and Washington Heights in Upper Manhattan and has responded to up to three overdoses in a single shift.

"Over the last year on the day to day we've noticed the increase," O'Neill said. "During one shift we can respond to multiple overdose calls. It's hard to see people struggling with addiction especially during the pandemic." 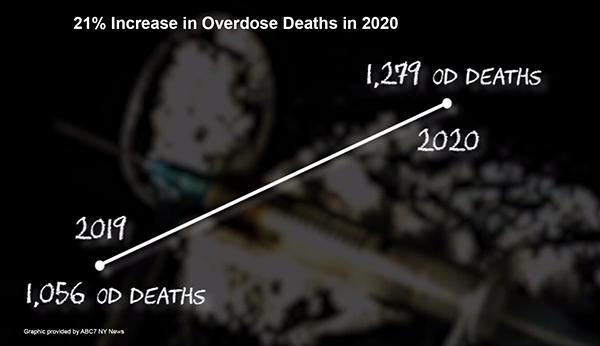 Paramedics aren't only responding to more overdose calls, they're having to use more of a lifesaving drug to revive patients.

First responders are using more of Naloxone, a medicine that can help reverse an overdose. They're using it on more patients, and more doses on one person because the drugs are becoming more powerful.

7 On Your Side Investigates found a majority of overdose deaths last year in New York City were due to what's called acute fentanyl intoxication. That means the drug was laced with a powerful, addictive and often deadly painkiller.

"It used to be referred to as a horse tranquilizer," said Roy Kearse, Vice President for recovery services at Samaritan Daytop Village.

Kearse not only runs the organization's recovery services, he's a former addict himself.

"It was a serious impact to our system when COVID hit and that's why we've seen a dramatic increase, people could not get out to get the help they needed to get," Kearse said. 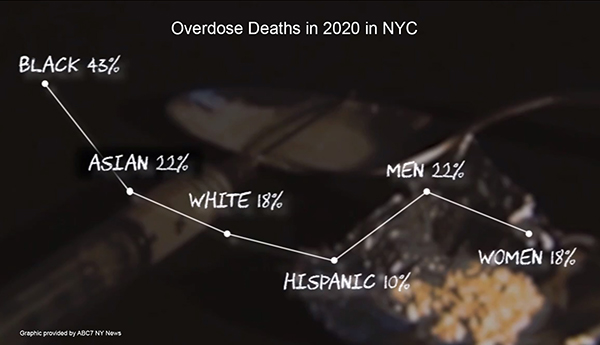